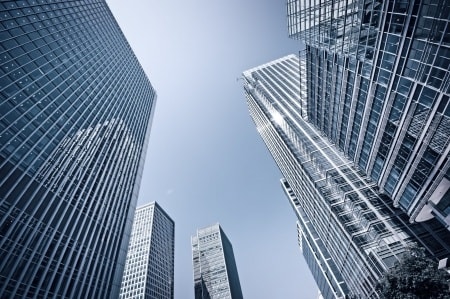 The first record of the foundations of Sheffield was 12,800 years ago during the Upper Palaeolithic era. During the Iron Age, Sheffield was the southernmost territory of the Pennine tribe which were called the Brigantes. The tribe built several forts all over Sheffield making it one of the biggest strongholds at the time. After the Roman period, Sheffield was part of the southern part of the Celtic kingdom of Elmet with the River Don and River Sheaf forming the boundary between the Celtic Kingdom and the Kingdom of Mercia. From the early 1600’s and onwards, Sheffield became the main centre of manufacturing in England outside of London which mainly involved steel.

The city of Sheffield has also become home to many famous musical acts which include Def Leppard, Artic Monkeys, Bring me the Horizon just to name a few. There are a huge amount of festivals which include the Sensoria Music & Film Festival and the Tramlines Festival which attracts thousands of people to come to this artistic city.

Sheffield also has two large theatres which are the Lyceum Theatre and the Crucible Theatre. The Crucible was opened in 1971 and has been through a £15 million refurbishment during 2007 and 2009 and then hosted the 2008 and 2009 World Snooker Championships. Touring West End productions perform regularly at the Lyceum theatre making it a very popular destination in the Midlands of England.

Datrix Training’s state of the art venue in Sheffield is equipped with the latest technology so that you can be successful in your chosen exam. Training courses such as PRINCE2® Sheffield and ITIL® Sheffield will help you to improve your career in the future and take a step ahead of the competition. Our professional training instructors have a vast amount of experience within the industry and will be able to help you if you need any help or assistance to pass the exam.

If you are working in Sheffield and you wish to study the likes of PRINCE2® Sheffield in your workplace, then the Datrix Training onsite training option is highly recommended to take. By taking the onsite training option, you will be able to have a Datrix Training professional instructor to travel to your business and teach you and your colleagues globally recognized courses which include PRINCE2®, MSP® and ITIL® to name a few. Learning in a familiar environment will help you to feel more comfortable when studying and will save on travel costs from travelling long distances.

Datrix Training also delivers online training courses so that you can learn their popular courses anywhere that has Wi-Fi. The online courses lasts for 90 days which gives you plenty of time to learn the fundamentals of PRINCE2®, MSP® and ITIL® for example.

If you would like to find out any more information about the Datrix Training courses in the vibrant town of Sheffield, please contact us 0800 781 0626 or email us: info@datrixtraining.com.

You can also browse our popular courses in Sheffield by clicking on the schedules below.